Today I got attacked by a duck who I think was trying to nibble on my ankles. Thankfully I managed to escape without any harmful effects.

We had taken our son to a petting farm on the outskirts of the city. It took us more than an hour to arrive there since we first went to another place which turned out to be some stables. Anyway when we finally arrived it was late afternoon. I must say that Nadir, my son, showed a lot of patience waiting for us to find our way. He enjoyed his Oreo cookies in the car (licking the cream and then munching the biscuit) while I fiddled with the Navigation on my phone and my husband gave out instructions.

The petting farm itself was a bit chaotic. The animals were everywhere in and out of their enclosures and the children and their parents were allowed to go inside the enclosures to feed (and chase after) the animals. We got ourselves a bucket of food and some of the animals were overly eager to feed while others just ignored us. We had an ostrich following us around to get to our bucket. Nadir fed the deer and they were happy to lick his hand!

On our way back, when we stopped for petrol, my husband bought us both an ice cream each which we enjoyed in the car. Nadir finished his first and then wanted to help me with mine! But sorry, that is one thing I refuse to share even with my 4 yr old son! 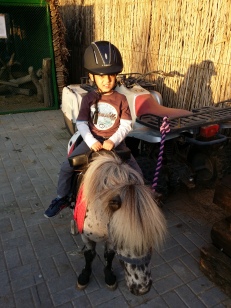 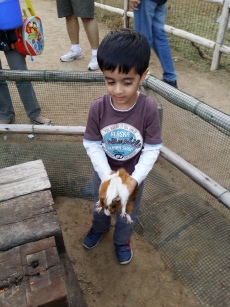 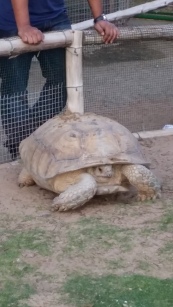 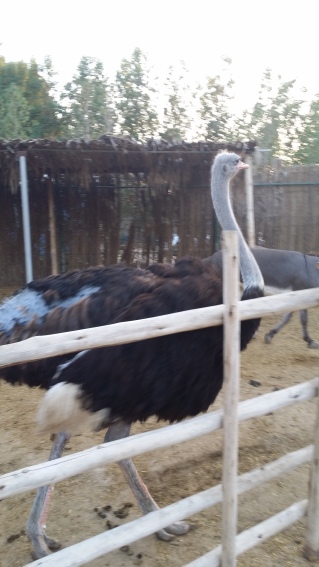 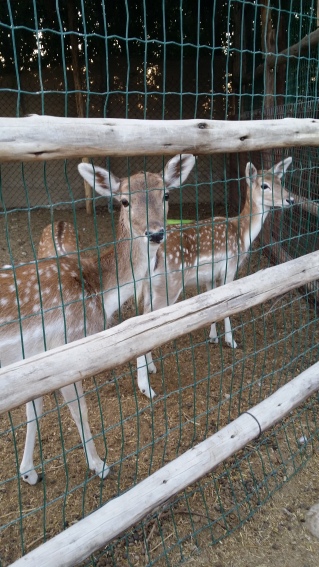 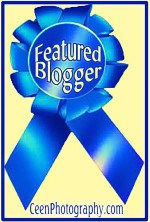 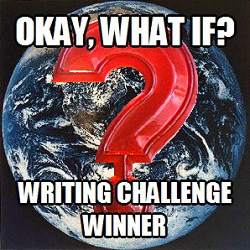 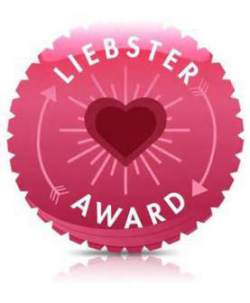 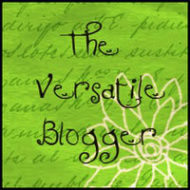 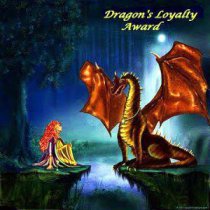 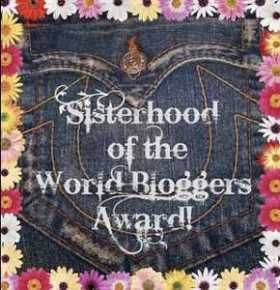 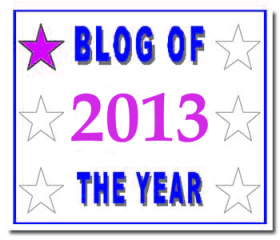 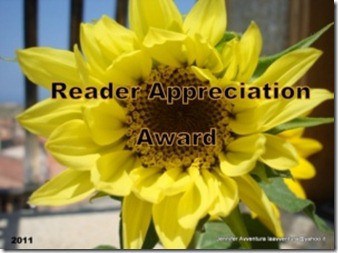 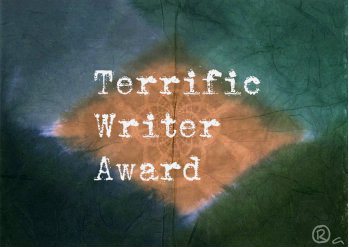 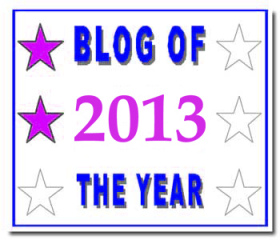 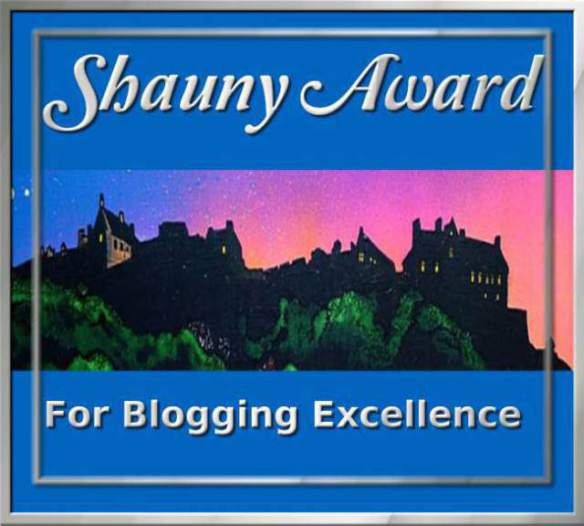 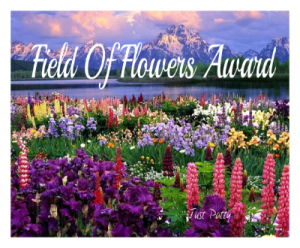